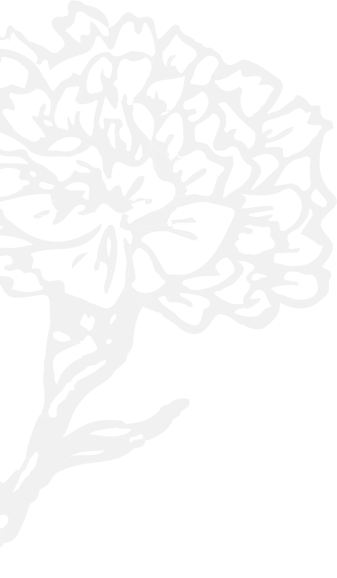 Last Thursday, the three winning gliders teams from Year 5 took part in the Regional Finals at Cranwell Aviation Heritage Museum as part of the RAF Fly to the Line Competition. We had some impressive flyers, against some strong teams, and came out with a superb 2nd place team, which will now be going to the national finals later in the month. Well done to all who took part! #prideandjoy